our new article in Nature Scientific Reports is out “Disentangling the relative effects of bushmeat availability on human nutrition in central Africa“. We linked wild meat availability and malnutrition in Central Africa. The spatial pattern of bushmeat extraction could be partially explained by environmental parameters and are about to be submitted in a separate article.

abstract: We studied links between human malnutrition and wild meat availability within the Rainforest Biotic Zone in central Africa. We distinguished two distinct hunted mammalian diversity distributions, one in the rainforest areas (Deep Rainforest Diversity, DRD) containing taxa of lower hunting sustainability, the other in the northern rainforest-savanna mosaic, with species of greater hunting potential (Marginal Rainforest Diversity, MRD). Wild meat availability, assessed by standing crop mammalian biomass, was greater in MRD than in DRD areas. Predicted bushmeat extraction was also higher in MRD areas. Despite this, stunting of children, a measure of human malnutrition, was greater in MRD areas. Structural equation modeling identified that, in MRD areas, mammal diversity fell away from urban areas, but proximity to these positively influenced higher stunting incidence. In DRD areas, remoteness and distance from dense human settlements and infrastructures explained lower stunting levels. Moreover, stunting was higher away from protected areas. Our results suggest that in MRD areas, forest wildlife rational use for better human nutrition is possible. By contrast, the relatively low human populations in DRD areas currently offer abundant opportunities for the continued protection of more vulnerable mammals and allow dietary needs of local populations to be met. 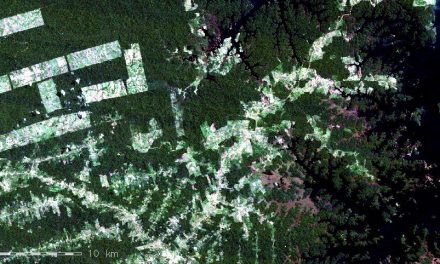 Postdoc or PhD position in remote sensing for global change 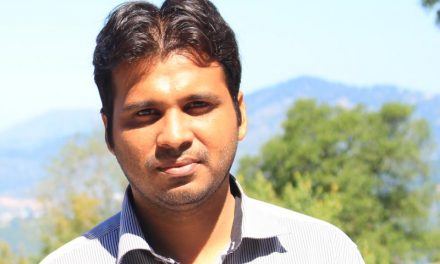 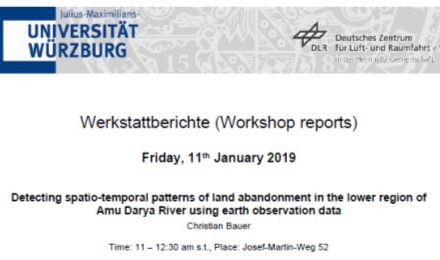 Workshop Report at the Department of Remote Sensing – January 11, 2019 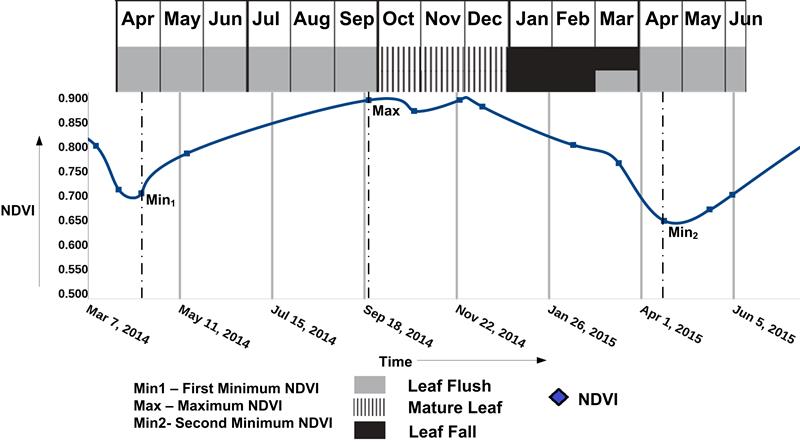